UK tech has been one of the standout industries of recent years. Despite the harsh influence of the global pandemic and its subsequent lockdowns over the last two years, which have slowed down the performance of most sectors, the UK tech industry has continued to flourish.

Indeed, just in March, it was reported that the sector had risen to a $1 trillion valuation, the third country to surpass this figure behind global standouts China and the US. Remarkably, the UK is now responsible for creating more than one-third of Europe’s new tech unicorns, emphasising its position as the growth leader in the region.

Such is the feeling of security in the level of growth witnessed within the sector, investment has increased exponentially, up 2.3x in 2021 to £11.3 billion. This sense of opportunity certainly resonates with my own experiences over the last decade, and I believe the UK is in prime position to push forward and lead industry growth in Europe.

Continuous growth is by no means certain; however, UK tech has shown great versatility, and the industry’s ability to respond to emerging trends will indicate what’s to follow.

The categorical success of the big tech companies in recent years has emphasised tech’s expansion into new corners of our lives. The meteoric rise of big tech companies has fostered a startup culture abound with innovative projects.

Indeed, technology seems to be evolving faster every year, and with it the rate of tech literacy amongst consumers. It has never been easier to take a product from conception to market. This is particularly true considering the shake-up of societal norms brought on by the pandemic, creating an appetite for new and disruptive technologies.

This change in consumer preferences creates a welcoming environment for the growth of emerging technologies. The internet of things (IoT), artificial intelligence, and augmented reality are among the products being utilised by an increasingly responsive consumer market, and far quicker than previously new-to-market tech.

In research conducted by us last year, taking in the views of business leaders, we found that big business was particularly keen to invest in previously unexplored areas of technology, including AI and IoT – including more than three quarters (76%) of the largest businesses.

We can compare this to when cloud-based technology first emerged ready to revolutionise the way businesses operate, only to be met with an initial lukewarm reception – the differences are stark. Instead of years spent presenting the benefits the platform could add to one’s organisation, startups can operate in the knowledge that businesses will be far more receptive to their ventures in an effort to stay up to date with the latest tech, and, in turn, remain competitive.

Besides emerging trends in technology, itself, it is likely we will see a shift in company culture. It’s no surprise that the industry still holds an image of limited diversity, and often regarded as exclusionary at both developer and leadership level. Not to mention, the digital skills gap that looms over even the successes of the industry.

Unfortunately, research points towards the sector’s struggles to move past the perception of lacking diversity. The Tech for Diversity 22 report highlights six in ten (62%) tech workers identifying a minority of women in leadership roles in their company, with three quarters noting close to no ethnic minority representation.

In our experience, there is no doubt that diverse teams create better tech. Take coding for example, a skill that requires an ability to be expressive and solve problems. Having a diverse team from different backgrounds, genders and ethnicities provides a variety of different viewpoints and, by extension, ways of tackling a problem. These types of improvements may be particularly sought out by firms that have experienced PR gaffs when developing AI-backed products which, when launched to the public, have shown to have been programmed with significant biases and blind spots.

Remedying the skills gap will play a large role in addressing these problems – though there is no quick fix. Businesses have already started working together and creating partnerships with skills providers to run coding and development bootcamps, often aimed at levelling the playing for individuals from under-represented backgrounds by offering fully funded places.

Alongside increased accessibly to training, flexibility in working practices, especially remote practices largely adopted during lockdown restrictions, will continue to be vital for startups wanting to attract new talent from under-represented backgrounds.

Nothing is certain, and that includes the notion that this UK tech boom will go on forever. However, we can be certain that currently the industry sits in a very favourable and healthy position. Indeed, if this period of success is to continue, acquiring and retraining a workforce from a diverse range of backgrounds to effectively tackle skills shortages is crucial. Achieving this will direct the industry towards another hopeful decade. 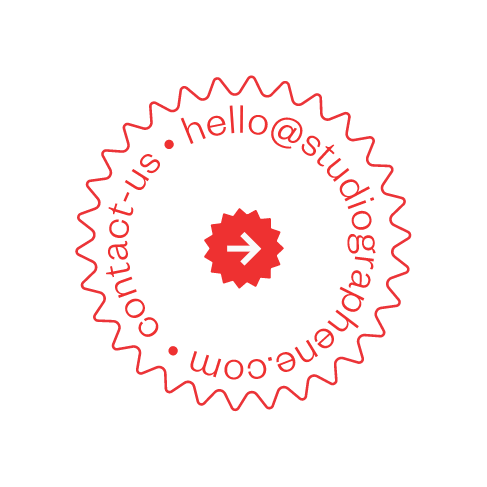